The Snakeskin is so in

From the New York City Fashion Week runways to the streets of Miami, snakeskin is joining the array of animal print pieces making their presence known this season.
The reptilian print is but one of numerous animal prints that have received attention throughout the summer of 2018 and into the fall season. Leopard, jaguar, zebra and tiger prints have also been widely featured.
Snakeskin has joined their ranks after finding itself on just about every kind of clothing piece, from boots to dresses and even the occasional pair of sunglasses. 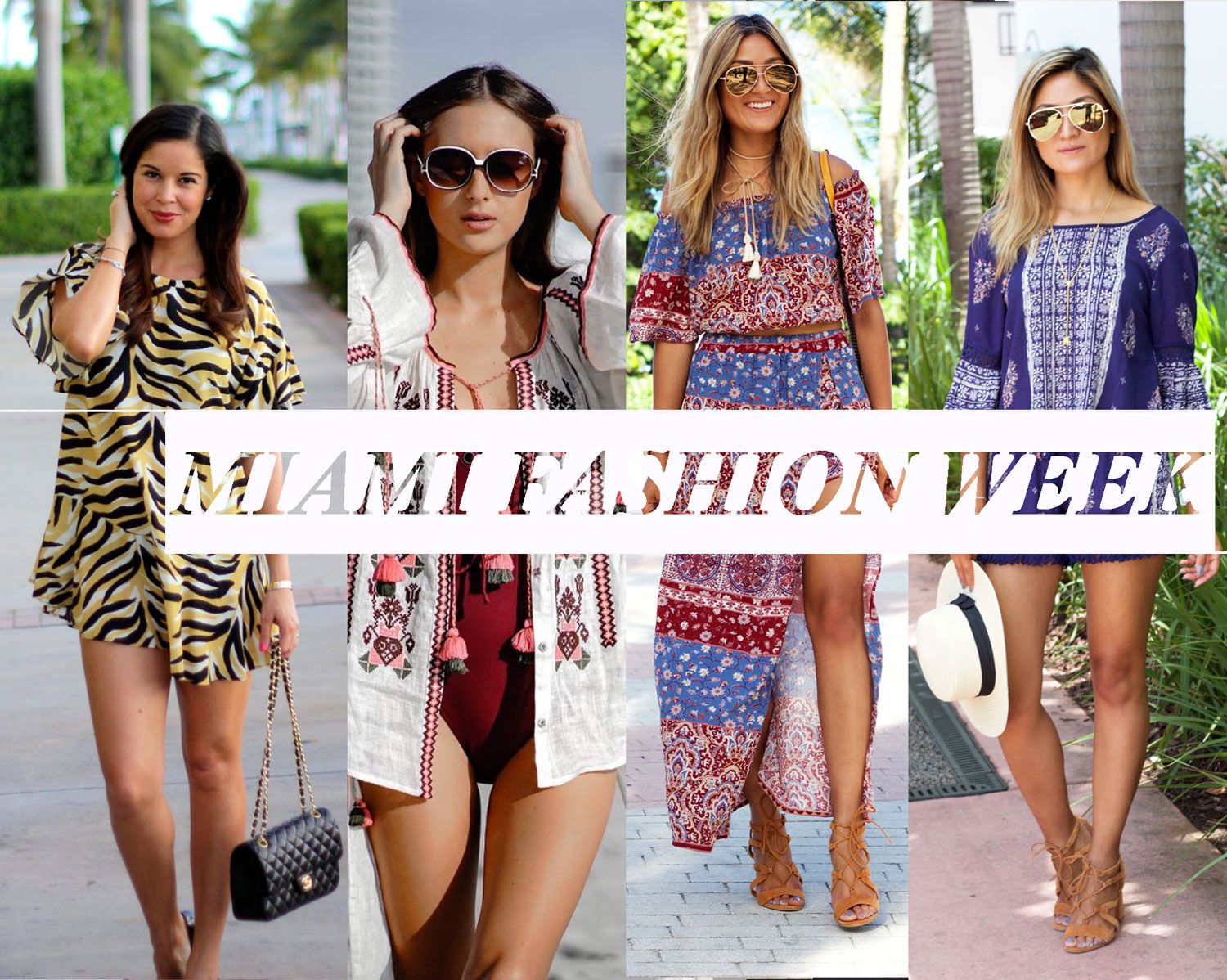 Reality television star Kim Kardashian West was sighted recently in Miami rocking a slew of sizzling snakeskin pieces. From a form-flattering pair of snakeskin pants to a dashing pair of snakeskin heels, West gave the trendy print ample attention during her week in the magic city in mid-August.
West wasn’t the first to take to Miami in the scaled print, however. RHONY star Bethenny Frankel took to the beach in an amazing snakeskin bikini back in February and made it look as good as anyone to date.
With the boost of such star power as Frankel and West, along with its ability to go with just about everything, snakeskin is an early frontrunner in the animal print kingdom this fall. Effortlessly complementing the styles of everyone from minimalists to those who’d rather go all out, snakeskin is proving to be the “it” print.